“"Fioresi’s lyrical message of peace and harmony walks a fine line, celebrating self awareness and inspiration without resorting to pseudo-intellectual new age psycho-babble.  His musical evolution parallels his own growth as a poet, healer and musician".   ~Mike Roberts, Mountain Democrat”

I Blog the Line 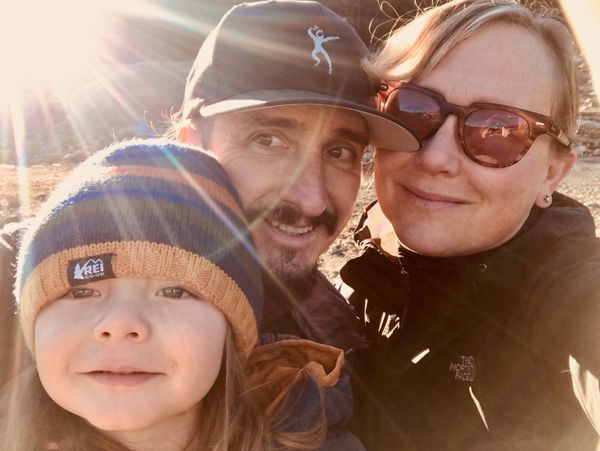 Spring is right around the corner, it's getting lighter- later and I feel a lot more hopeful now than one year ago....We've all taken some serious hits mentally and emotionally this past year and I honestly feel lucky to have…

Binaural beat, thats up for grabs - open source style for poets, story tellers, hip hop artists and then some....getting mellow....in jah down tempo. relax ya'll. If you are interested in downloading this beat to speak your heart and mind.

"Ancient mantra's for modern times. Mystic Threads mission is to move hearts and minds to the power of mantra yoga and music." "Joaquin's music is a reflection of his work as a powerful healer, community leader, and devoted mystic. He wholeheartedly transmits this potent medicine with grace and humility, interpreting ancient truths for a modern world." ~Robin Livingston

The story behind Mystic Threads is unreal. I got turned onto Mantra Yoga by my mentor and teacher Bruce Burger, author of an amazing book Esoteric Anatomy, the Body as Consciousness. I realized the power of mantra yoga during our intense training sessions, my mind would be ultra focused and my emotional state felt ultra open and grounded, almost protected like. These mantras are the greatest hooks ever written, vibrational, powerful, healing, and bountiful in so many ways. I decided to elucidate these mantras I learned with lyric and hip hop poetry.

Then I had the bright idea to ask Robin Livingston the man behind the production/musical success of MC Yogi. I sent Robin a track told him "I'm a huge fan and asked what would it take to work with him?" He came back resounding, and our journey began. He was the PERFECT person, producer I could have ever dreamed of working with. Robin kept this project in the sacred container that it needed. Next the right musicians to accompany me was crucial. Dino Vidovich of Sages, played guitar and co-engineered Mystic Threads. Jonny Mojo Flores of Achilles Wheel played slide guitar and mandolin on Asatoma and Gayatri. Emily Tessmer of Orenda Blu, featured her vocals on Lokah and Twameva and lastly Jenni Charles of Dead Winter Carpenters played her violin on Saraswati, Power to the Peaceful, Shavasana, Asatoma and Lokah.